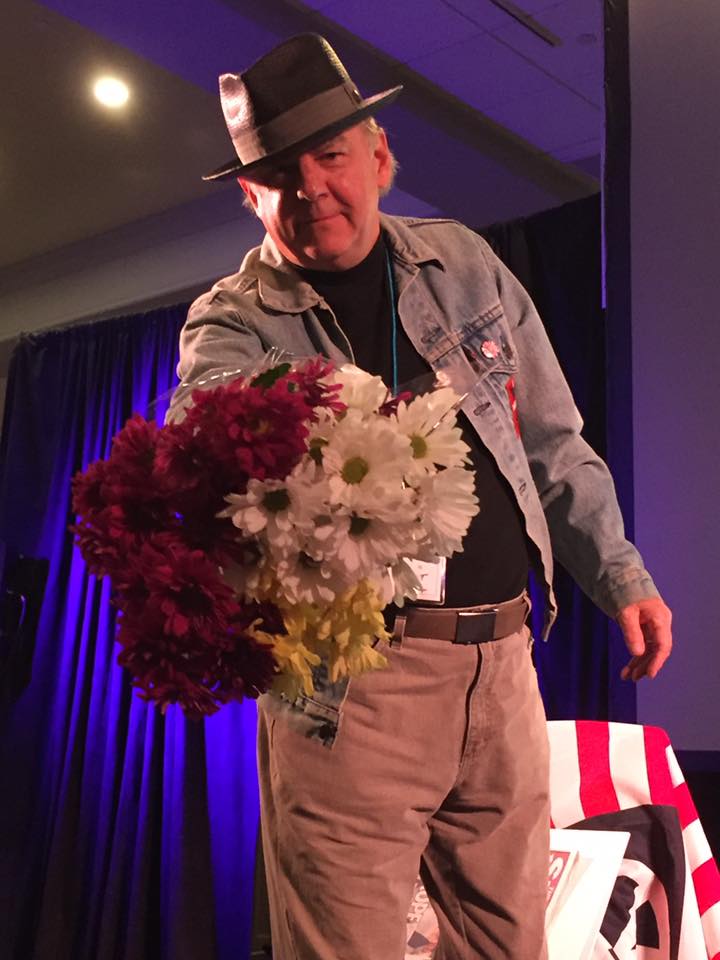 Robert Perala is the internationally acclaimed author of The Divine Blueprint: Roadmap for the New Millennium and The Divine Architect: The Art of Living and Beyond. His lectures and publications include 25 years of research in: metaphysics, spirituality, behavioral science, personal growth, the origin of the soul, Earth based anomalies, extraterrestrial science, and near death experience research.

His humanitarian relief efforts as Director of Development for the United Nations Association, led to him being awarded the prestigious Certificate of Congressional Recognition at Stanford University in 2007 for his support of programs with Adopt-A Minefield and UNICEF.

He is a graduate of the Robbins Research Institute led by America’s foremost results coach Tony Robbins. Robert is a sought after radio and television personality and has been featured on: CNN, The A&E Channel, The FOX Network, and many radio programs including Coast to Coast AM.

Robert has produced and performed on almost every kind of show including: lectures, workshops, expo’s, conferences, music and film productions.

He recently filmed and recorded “Whatever Happened to the American Dream” for the motion picture documentary soundtrack: Just Sign Here, which depicted the fall of the international banking community and the collapse of the housing and mortgage market.

Robert has been a musician all his life playing piano, rhythm and bass guitar, and formed the bands: The Brightest Fire and The Kissing Bandits. He has been heavily influenced by: Paul McCartney, Bono from the Irish band U2, Harry Connick Jr., Frank Sinatra, and many of the great broadway and show tune writers who have written many timeless classic film scores.

He is currently writing the screenplay: The Divine Blueprint: The Motion Picture with renowned writer Mary Jo Stresky.