The nation is in the midst of fantastic change and This Is America arrives as rally point in American music as many have throughout our history. The song was originally the B side of “Whatever Happened To The American Dream?” and is featured on Robert Perala’s first album Spectacular Red. Its brilliant lyrics reflect an urgent cry of human rights. To quote: “What would they say if Martin Luther lead the way, a poet priest and king…what would they say if Kennedy were here today, what would the people say?” While the lyrics were inspired with a Bob Dylan feel, the catchy guitar riffs are an ode to the type of music written by such timeless artists like Tom Petty and Mike Campbell.

We invite you to listen and share both songs THIS IS AMERICA and WHATEVER HAPPENED TO THE AMERICAN DREAM. Please share with your friends and don’t forget to play it loud as we go out and share our love of America! 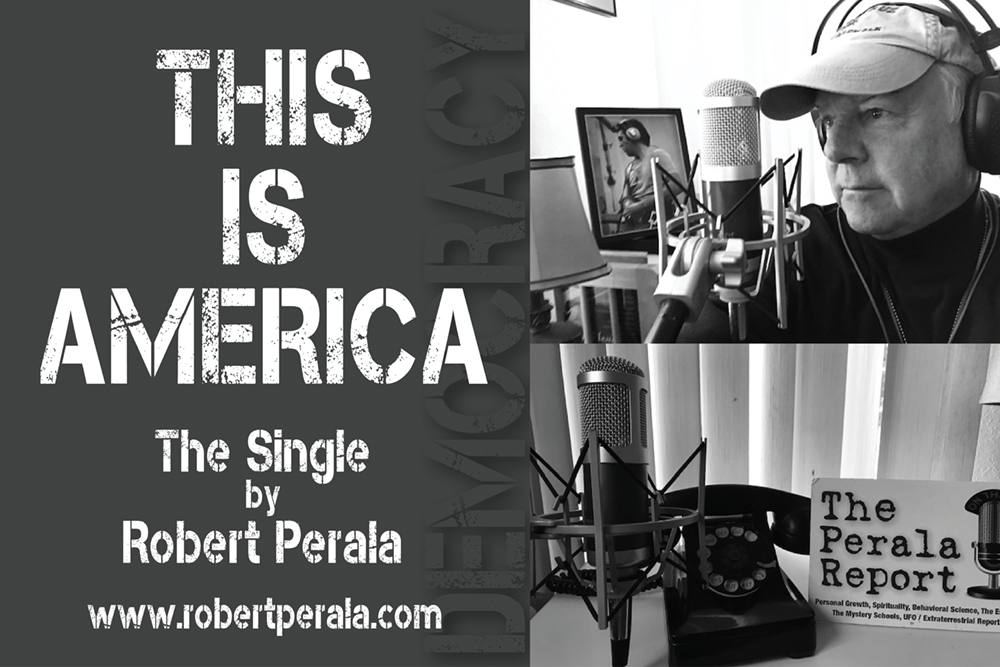 "Whatever happened to the American Dream?"

The world holds it breath as we watch the United States under siege with the vast and sweeping changes in every direction of human rights and hopes for a secure future. “Whatever Happened To The American Dream” was written, recorded, and filmed in 2009 by Robert Perala with help and vocals lent by artist Debbie Thacker. The song reflects a thematic theme asking the question of what the American Dream means to us. The song was later Copyrighted in 2006 and included in Robert’s 2016 album “Spectacular Red”. 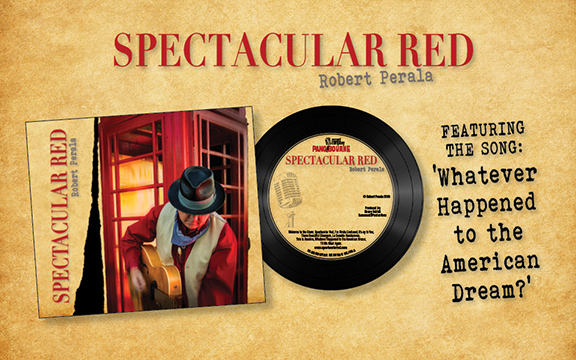 Getting Through
These Times!

Due to the current Corona Virus condition all Speaking Dates and Music Dates have been postponed.
New dates will be announced in the near future.  Thank you for your support. 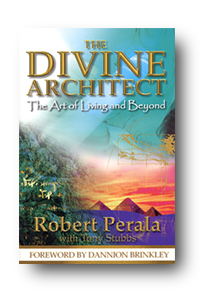 The All NEW Revised Edition of
The Divine Architect:
The Art of Living and Beyond
by Robert Perala
ebook & hard copy 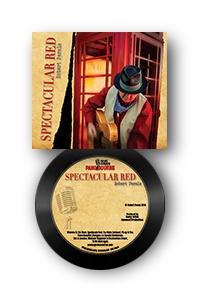 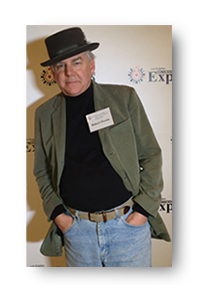 Robert Perala is the author of The Divine Architect & The Divine Blueprint. He is a singer songwriter and performer – his Album Spectacular Red is out now on iTunes, Cdbaby and Amazon etc. He is also an internationally known public speaker at conferences nation wide.